Posted by lasesana on June 17, 2013 in Communities @ The Washington Times | 2 Comments 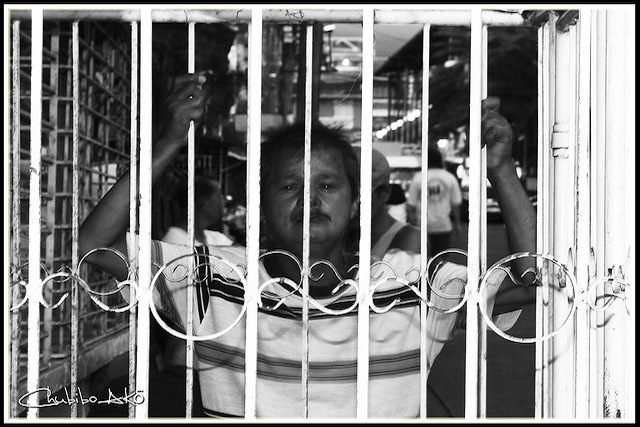 Intended to provide safe and humane treatment for the state’s seriously mentally ill prisoners, EMCF is described as dangerous, filthy, and  “operating in a perpetual state of crisis where prisoners are at grave risk of death and loss of limbs” with little to no medical or psychiatric attention.