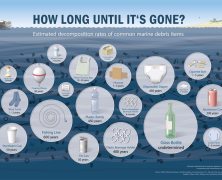 Here are some of our best stories: Marine Debris: What Trash Does to Our Oceans. WASHINGTON, March 11, 2014—A significant amount of the world’s waste ends up in our oceans. Each year, Americans alone produce 200 million tons of garbage, enough to fill a football stadium from top to bottom twice a day. Much of it ends up in […]

Launch of Arbiter News, Best of the Week, Call for Contributors

I am delighted to announce the launch of Arbiter News! We believe there should be a place on the internet where thinkers can articulate their findings on a subject, present both sides, and have meaningful dialogue with others without the polarizing rhetoric that dominates the media today. The change starts with the philosophy of the organization. It’s time […] 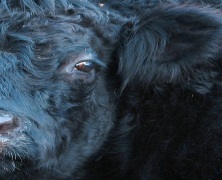 From my column in Communities @ Washington Times WASHINGTON, DC, April 2, 2013- A number of recent polls show that a majority of Americans think that animals raised for food deserve some level of protection from harm and exploitation.   Even self- described “meat-eating conservative Republican” Mary Matalin has sided with People for the Ethical Treatment of Animals (PETA) to […]