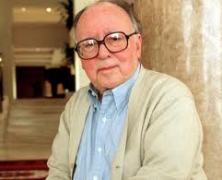 “A Few Words About Short Stories,” Augusto Monterroso Born in Teguscigalpa, Honduras, Augusto Monterroso (1921- 2003) is mainly known as a Guatemalan writer.  In his early life in Guatemala city, where his family relocated in 1936, Monterroso began to publish his short stories and was one of the founders of El Espectador with several other […] 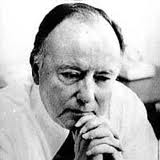 Augusto Monterroso (1921-2003) was most well known for his very short stories.  His story, “The Dinosaur,” is often referred to as the shortest short story in literature.  In Spanish, it has just seven words: Cuando despertó, el dinosaurio todavía estaba allí. When he awoke, the dinosaur was still there. Other stories, like “The Eclipse” are […]