This is a sample of some of the writing prompts available at lasesanaonwriting.wordpress.com

Picture prompt: Start a story or scene from a description of the picture above.

If you could be anyone, living or dead, for a day, who would you be?  Describe what you would do on that day.

What was something that you feared at first and then absolutely loved?  Write about your experience. 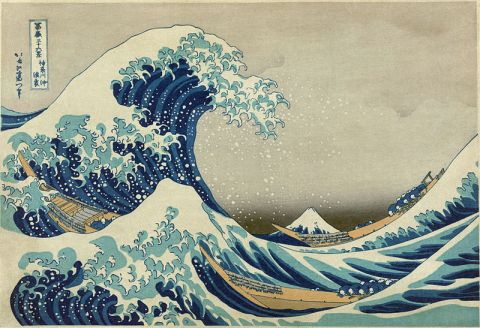 “They set out that morning knowing they may not all return.  As he kissed his wife, he wished he would have told her about…”  Finish the story 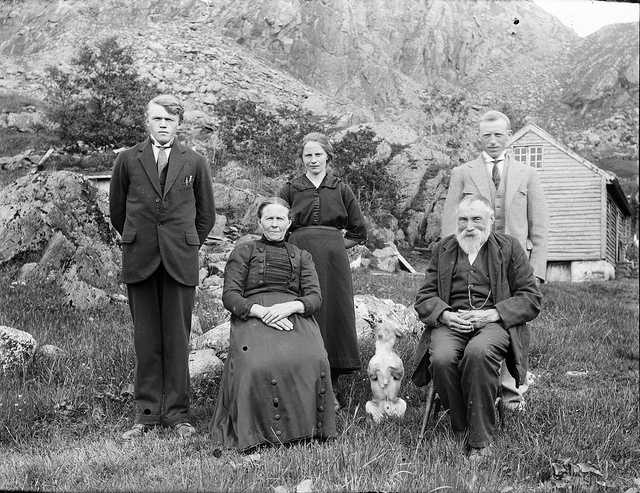 By Fylkesarkivet i Sogn og Fjordane

If you could pick anyone to be your mother and father, who would they be?  Why?

If you could pick anyone to be your son or daughter, who would they be? Why? 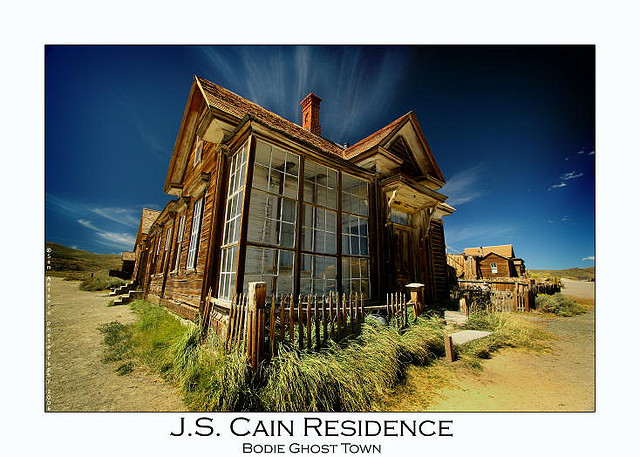 A nosy reporter arrives in a sleepy little town and begins to ask questions.  Its obvious the residents are all hiding something…

Watch the above video. 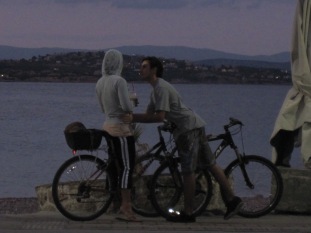 Picture Prompt: Write a story explaining what happened before this picture was taken.

Time Travel: Your character, thousands of years in the future, discovers the Acropolis and tries to find out what it was, what happened to it, and its importance.