There are several definitions of “historical fiction.”  The Encyclopedia Britannica defines a historical novel as “a novel that has as its setting a usually significant period of history and that attempts to convey the spirit, manners, and social conditions of a past age with realistic details and fidelity (which is in some cases only apparent fidelity) to historical fact. The work may deal with actual historical characters…or it may contain a mixture of fictional and historical characters.”  On the other hand, HistoricalNovelSociety.org sets two requirements to be a historical novel.  To be a historical novel, under their view, a novel must have been written at least 50 years after the events described, or by someone who was not alive at the time of the events described.

Some of the novels I have selected will fit one definition or the other, and some will fit both.  As with my other book lists, this list is based on the books that I’ve read and liked.  For example, I read Wolf Hall, but didn’t like it enough to include in the list.   There are no spoilers and the books are listed in chronological order by publication date. 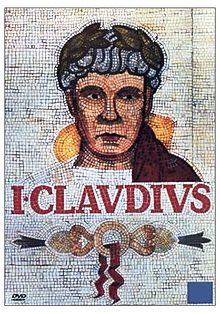 Perhaps due to his physical handicaps and his stammering, Tiberius Claudius is spared his family’s murderous intrigues to outlive most of them and become Roman Emperor in 41 AD.  Quiet and studious, Claudius has an insider’s perspective on the lives and lusts of the imperial family during the reign of Augustus, Tiberius, and Caligula.  A sometimes humorous and ironic novel that shows historical characters from an irreverent and human perspective that is difficult to put down and almost impossible to forget.

It was difficult to choose between the novels in James Clavell’s “Asian Saga.”  I loved King Rat and Tai Pan, but I have to say that Shogun is a remarkable book.  I remember watching the miniseries when I was a kid in Colombia, dubbed in Spanish.  I don’t remember much of the miniseries and am planning to watch it soon.  The novel, however, is fantastic.  I even learned a few words of Japanese!  Taking place in 1600s Japan, Shogun tells the story of the rise of the powerful and shrewd Toranaga as seen through the eyes of marooned British sailor, John Blackthorne.  As Blackthorne lives among the Japanese and learns their customs, he is seduced by the culture, people and the promise of power. 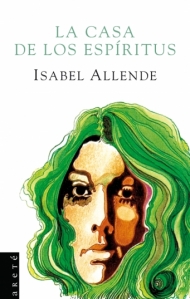 Isabel Allende’s debut novel describes the history of postcolonial Chile up to the 1970s through the story of several generations of the Trueba family.   Even though some parts, especially first half, are highly evocative of García Márques’ One Hundred Years of Solitude, the second half is a good depiction of many of the political and social struggles faced by Chileans during the 20th century. 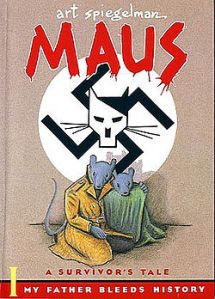 I’m not a big fan of comics or graphic novels, but Maus is one of the most profound and beautiful books I have ever read.  Spiegelman masterfully and poignantly conveys the horrors endured by his father during WWII with a comic strip about cats and mice.  In Maus, the author also examines the strained relationship with his father, who cannot get over his wife’s suicide years before.  This was a book that I read in one sitting- and then reread.  You can literally feel Spiegelman’s struggle with his own feelings toward his father, what he went through, and his mother’s death.  Maus is unusual, unexpected, and probably one of the best Holocaust memoirs I have read. 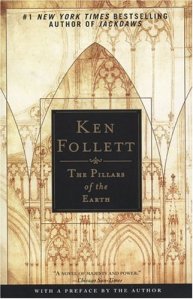 Taking place in 12th Century in England, Ken Follet’s novel tracks the history of Gothic Architecture through the story of the building of the cathedral in the fictional town on Kingsbridge.  Focusing on the family of Tom Builder, the people of the town, and those vying for power over the throne, the cathedral is build with the reign of King Stephen and the Anarchy as a backdrop.  Rich with history, intrigue, injustice, romance; this novel is a sweeping tale that seems short despite its 976 pages. 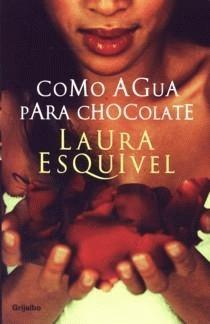 Laura Esquivel reconstructs the world of the Mexican Revolution through food and the lives of Tita and the women in her family.  This is not just a book with recipes sprinkled throughout in a way that vaguely related to the text.  In this book the food and recipes are as much of a character as the fiery Gertrudis, the evil Mama Elena, the backstabbing Rosaura, and the sweet and feisty Chencha and Nacha.  The Mexican Revolution seen through the eyes of women, and the story of a woman who uses the tools at her disposal to influence her life.

I absolutely loved this book.  A full 14 years after reading it, I can still remember the evil Hatsumomo and what a captivating character she and the other geishas were.  Sold by her parents and taken from her fishing village at a young age, Sayuri becomes one of the most celebrated geishas in history because of the unusual color of her eyes.  But before becoming famous, Sayuri must pay for her purchase by working and learning the arts of being a geisha.  Tortured by Hatsumomo and supported by Pumpkin and Mahema, Sayuri’s story is beautifully told and the world of the geisha comes to life on the page.

Mario Vargas Llosa retells the last days of Rafael Trujillo, Dominican dictator, known as “the Goat.”  Assassinated in 1961, Trujillo is portrayed as maniacal, ruthless, violent and impotent, as he holds power over the entire country through sadism, blackmail and fear.  Told from the perspective of Urania Cabral, a Dominican expat who returns to the island to make peace with her past and what Trujillo did to her, her family, and her country. 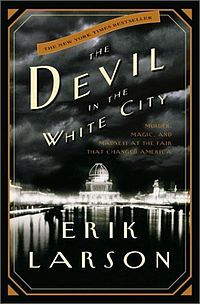 I loved this book.  The Devil in the White City describes the 1893 Chicago World’s Fair from the perspective of its planner, architect Daniel H. Burnham; and a serial killer, H.H. Holmes.   Larson describes the huge obstacles and challenges faced by Burnham in creating the “White City,” the venue for the Fair, where the original Ferris Wheel was introduced as well as Shredded Wheat (I don’t know why I remember that 8 years after reading the book).  Larson also follows the exploits of Dr. H.H. Holmes, a bizarre serial killer with an almost perfect and disturbing killing method.

I read this book last summer and was completely hooked.  I was so hooked that I had my sisters hooked as well as I related every gory detail of the foot-binding process.  Taking place in the Human province in 18th century China, Snow Flower and the Secret Fanfollows the lives and friendship of Lily and Snow Flower, her laotong, or “old same.”  The girls experience foot binding, arranged marriages, and motherhood, writing the story of their lives through a secret language written on fans, handkerchiefs and other trinkets.  Interesting, informative, heartbreaking, and beautiful.

North and South by Elizabeth Gaskell

The Name of the Rose by Umberto Ecco

The Red Tent by Anita Diamant

Please feel free to add books that you have found disturbing, and a link to your site, if you have one, NO SPOILERS please!

Go back to book reviews