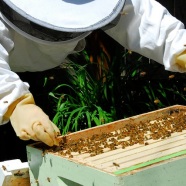 Bees are dying at alarming rates

Posted by lasesana on June 1, 2013 in Communities @ The Washington Times | Leave a comment 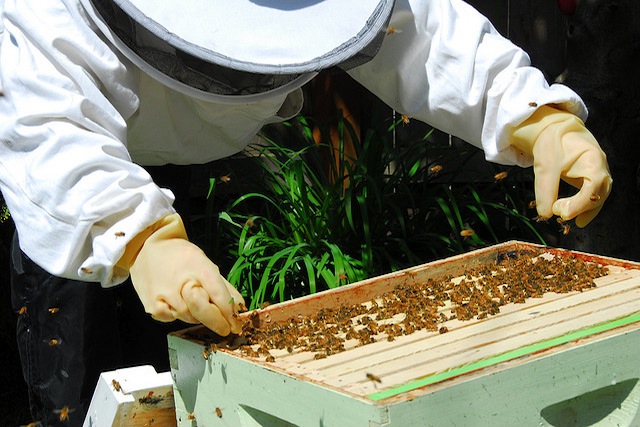 WASHINGTON, DC, April 5, 2013 – Huge numbers of bees in the U.S. have been inexplicably dying since 2005.  In the past 12 months, what many are calling Colony Collapse Disorder (CCD) has destroyed 40 to 50% of the beehives used in the nation’s agricultural industry.  Commercial beekeepers are worried, as bees continue to die and nobody really knows what is causing it.

According to the U.S. Department of Agriculture (USDA), about one fourth of the American diet depends on the work of honeybees. Farmers rent honeybee hives from commercial beekeepers to pollinate their fields and orchards.  Commercial honeybees pollinate almonds, onions, apples, cherries, peaches, plums, pears, eggplant, watermelons, etc.  Due to this year’s massive decline in hive populations, beekeepers are already reporting a 20% rise in hive rental prices.
Read more: http://communities.washingtontimes.com/neighborhood/world-our-backyard/2013/apr/5/bees-are-dying-alarming-rates/#ixzz2UyEvhy9y

Read more of my articles on Communities