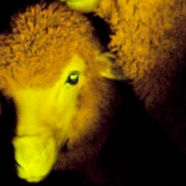 Posted by lasesana on June 1, 2013 in Communities @ The Washington Times | Leave a comment 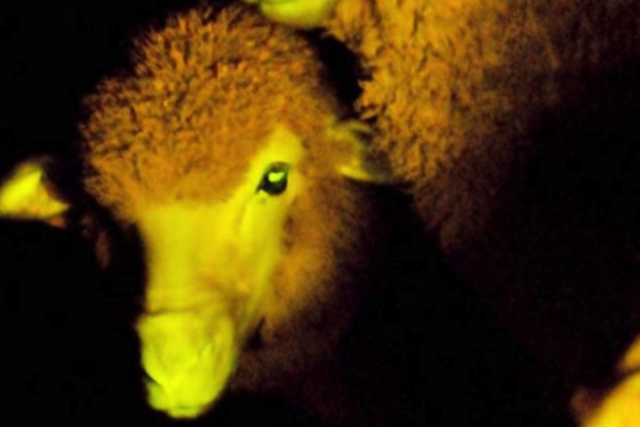 WASHINGTON, DC, April 29, 2013 – Uruguayan scientists at the Animal Reproduction Institute have successfully engineered sheep to glow in the dark when exposed to certain ultraviolet light.  While this may seem like a useless manipulation of the animal’s DNA, scientists claim to have a legitimate scientific purpose in creating these bizarre looking sheep.

The flock of nine lambs was born in October 2012 and are reportedly growing and developing like normal sheep- besides the fact that they glow green in the dark.  Uruguayan scientists manipulated the sheep’s genes by adding green fluorescent protein, “GFP,” from the Aequorea Victoria jellyfish.

Read my latest article on Communities