Posted by lasesana on July 2, 2013 in Communities @ The Washington Times | Leave a comment 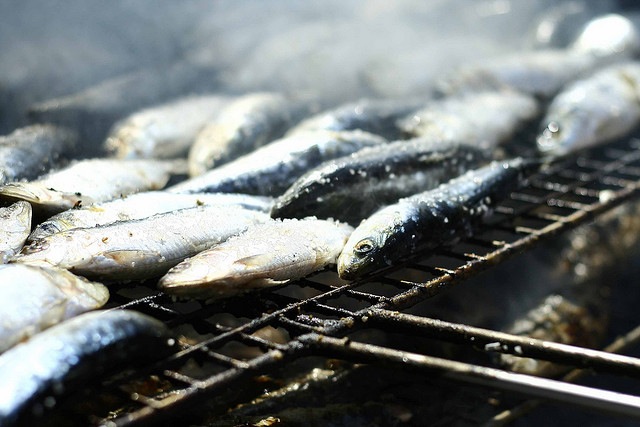 WASHINGTON, July 1, 2013 — Consuming omega-3 fatty acids found in oily fish like salmon, tuna and sardines can lower the risk of developing breast cancer, according to a large-scale review of past studies published in the June 27 issue of the British Medical Journal.

The study concluded that women who consume a high level of omega-3 fatty acids from oily fish had a 14 percent lower chance of developing breast cancer than those who consumed the lowest levels.
Read more: http://bit.ly/129GcI1

← Pregnancy over the age of 35: how long is too long to wait? On Writing, Stephen King →