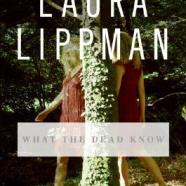 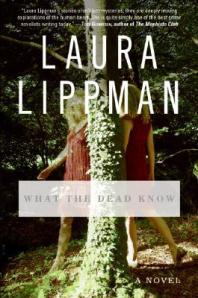 Part of my Mysterious USA Challenge

Two young teenage sisters go missing in the mid- 1970s after their father drops them off at the mall on a Saturday afternoon. The girls are never found; the case remains unsolved.  Thirty years later a woman causes a car accident on the highway and claims to be Heather Bethany, the younger of the missing girls.  She refuses to say anything else, however.

After 30 years, evidence has been misplaced, many of the people involved are dead, and others do not want to dredge up the past. Detectives, both old and new to the case, scramble to verify Heather’s identity and finally find out the truth about what happened to the girls.

Revealing how disasters magnify what is already present in any relationship—the good and the bad—the novel is also about the secrets uncovered by the investigation into the girls’ disappearance. It also demonstrates that everyone has a secret that can destroy their life if revealed at the wrong time or to the wrong person.

Not wanting to give away too much, the story is pretty good and you can probably figure it out if you pay attention. Lippman moves the narration between 1975, the present, and several years in between to finally reveal what happened to Sunny and Heather Bethany back on Easter weekend 1975.

As in most of Lippman’s novels, the city of Baltimore plays a large role in the story.  A native, Lippman has a deep understanding of the city, its history, its problems, and how much its residents love it.

Lippman describes the Baltimore of 1975, contrasting it with the city of today, explaining what has changed and what has remained the same.

In her books, Lippman returns to many places in the city and describes them with the accuracy of someone who has always called Baltimore home. One such place is where I-70 dead-ends at a park in the city, often used to dump bodies. 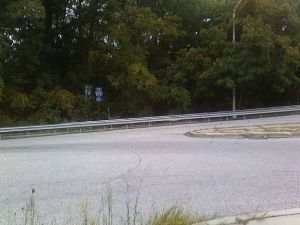 Lippman’s Baltimore is raw and gritty, nothing like the Inner Harbor with its trendy restaurants and shops. The author documents the changes that the city has undergone, not flinching from the stark realities of a city that has had its share of hard knocks.  Surprisingly, however, the vision of Baltimore that Lippman conveys in this and other novels is not one that is uncomfortable or unlikeable to the reader. On the contrary, Lippman does a fantastic job at showing why people indeed love Baltimore.

“A place doesn’t have to be perfect to be beloved, and I love this city and I love it better for seeing its flaws,” Lippman told NPR in 2007. “Anyone can love a perfect place. Loving Baltimore takes some resilience.”

Go back to reviews

Go back to Mysterious USA challenge