Home » Communities @ The Washington Times » On abortion, does Maryland have the right idea?

On abortion, does Maryland have the right idea?

Posted by lasesana on July 19, 2013 in Communities @ The Washington Times | 2 Comments 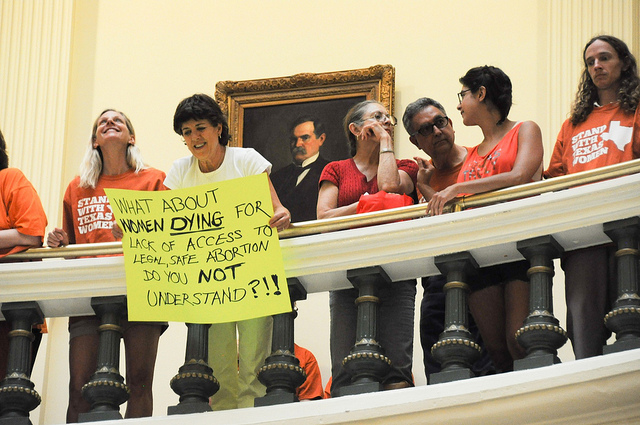 WASHINGTON, July 15, 2013 – The Texas abortion confrontation is emblematic of similar political battles taking place in over 29 states where new laws are forcing several abortion clinics to shut down.

In light of the recent trial of Dr. Kermit Gosnell and other similar scandals, pro-life advocates claim that more stringent abortion laws are necessary to protect women’s health.  Critics, however, claim that the practical effect of the laws is to make a safe and legal abortion impossible to obtain.

← Nuclear plant at Fukushima leaking since 2011 Big Brother 15: Do we need to have a talk about the open racism? →